SANITATION remains one of the greatest challenges in PNG today.

In a country where an estimated 85 per cent of people live remote and rurally improving access to safe toilets remains a major challenge.

This poor track record is reflected in increasing incidents of water-borne diseases (cholera, typhoid), high diarrhoeal rates (the second largest cause of death in under five-year-olds in PNG) and the fourth-worst rates of malnutrition rates in the world.

Despite there being much to be gained from improving sanitation, the sad truth is the proportion of PNG people with access to safe toilets has gone backwards over the last two decades.

Water sanitation organisations who are doing great work around the world

Many of us in first world countries don’t think twice when we turn on a tap and we’re welcomed instantly with clean drinking water. Millions of people around the world need to travel by foot, sometimes for hours, just to access clean drinking water. For most of us, the simple act of going to the bathroom is something we do daily, without having to worry about where the waste goes, how it may impact our health or cause diseases in our community.

Open defecation is still a major issue in many countries around the world, so Ecoflo-WASH is working hard with many Governments, NGO’s and other organisations to help raise awareness about these issues along with helping communities that suffer from poor water sanitation practices with education and the provision of composting toilets, toilet building plans, water sanitation advice and other related products and information.

But what about all the other organisations out there that deserve recognition for the great work they do in the areas of water, sanitation and hygiene? We’re here to let you know a little about them and what they do.

The effects of poor water sanitation on communities

The effect of poor water and sanitation can have far-reaching and ill-fated effects for those who are required to use unsanitary toilet facilities and drink, bathe, cook with and use contaminated water.

In first world, western countries we take having clean, sanitary water for granted – we simply turn on a tap and have access to almost unlimited clean drinking water. The same with toilet and bathroom facilities. There are not too many people that live in Australia that need to think about the health impact on their community when it comes to toilet and water sanitation.

Ecoflo-Wash Asia has been specifically set up to work with world leading clean water NGO’s and sanitisation organisations to help bring sanitary bathroom solutions to in-need villages and communities.

Why more Asian communities are changing to dry toilets

When it comes to our toilet habits, many people don’t like to talk about it. This is understandable as we can become embarrassed when discussing our bathroom habits with others.

Today we want you to push aside that embarrassment and realise there is no shame in talking about toilets and how they can be improved upon. By being able to talk about toilet systems and healthy, hygienic practises, we are teaching our children, our communities and the globe how to create a better world for our families and everyone around us.

We’re often contacted by customers who are interested in finding out more about sawdust toilets – how they work, if they’re safe for their families, if they can build one themselves and most commonly, what to do if a sawdust toilet starts to smell.

Before we dive into answering these questions it’s worth noting that there’s a few different types of sawdust toilets available. We’re going to separate these variances so you know what type of toilet we’re talking about in the article. 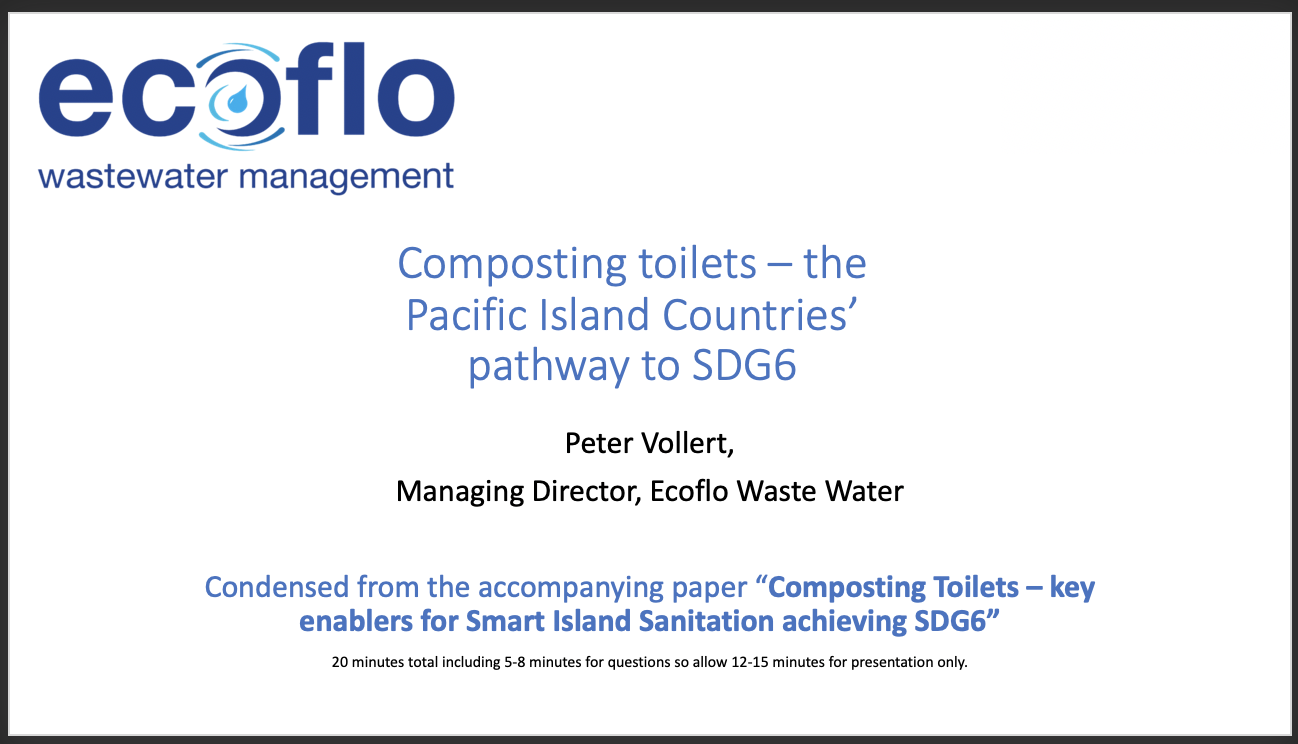